Assemblyman Ash Kalra (D-San Jose) has withdrawn Assembly Bill 1400, ending this year’s effort by progressives to make California the first and only state in America with single-payer healthcare. According to tweets from a Los Angeles Times reporter, Kalra pulled the bill because he did not have enough support for passage, despite Democrats commanding a 60-19 margin over Republicans.

Kalra’s bill would have effectively eliminated private healthcare in California and replaced it with a state-owned single-payer system, placing the health and wellbeing of every Californian in the hands of state government.

The proposal would have likely guaranteed funding for unlimited abortions and sterilizing cross-gender “treatments.”

The Sacramento Bee noted that the last time Democrats tried to pass a single-payer bill in 2017, Speaker Anthony Rendon shelved it. That was not the case in 2022, as Rendon has allowed single-payer healthcare to go to the floor for a vote. But in a shocking development, Assemblyman Karla (D-San Jose) could not garner enough votes. According to reports, Speaker of the House Anthony Rendon (D-Lakewood) was distraught.

Every Republican opposed measure due to its high costs and inclusion of unlimited support for leftist political causes like abortion and gender transition, Democrats were less unified in support. Many were concerned about the impact of higher taxes on Californians.

Progressives in the Assembly threatened fellow Democrats who did not support the bloated proposal. However, many medical groups, including California’s largest doctors’ association, opposed the bill.

“AB 1400 will force all 40 million Californians into a new, untested state government program and will prohibit them from being able to choose private coverage even if they want it,” said Ned Wigglesworth, spokesman for the medical group coalition, before the vote.

Unsurprisingly, Golden State families were uneasy with this proposal. While proponents of the bill claimed cost savings, even the author warned the legislation would require massive tax increases. Many families were likely to pay more taxes under the single-payer system than they are now for already expensive private healthcare coverage.

California Family Council and California Family Alliance opposed this legislation for various reasons. Not only is it fiscally irresponsible, but it would have given even more control over healthcare to an incompetent state government. We maintained concerns that state control over medical care could take away already-eroded personal choice and conscience rights on issues such as vaccinations and end-of-life care.

This legislation, while probably well-intended, would have hurt California families. Thank you for calling your Assembly members to let them know how you felt about this bill.

Together, thanks to our collective action, this dangerous bill FAILED! 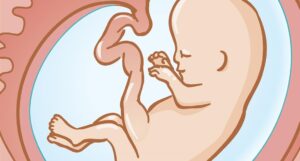 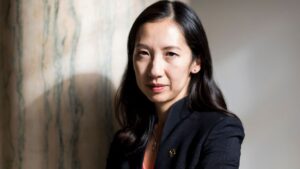 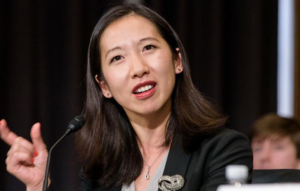