The Southern Poverty Law Center (SPLC), an organization describing conservative and faith-based organizations as “hate groups” is acting like the “left’s pit bull,” according to one prominent leader who is part of the conservative movement.

Recently, Fox News host, Tucker Carlson invited Tony Perkins, president of the Family Research Council to be part of his show. Carlson wanted to discuss why he and several other conservative leaders are urging the media to immediately stop citing the Southern Poverty Law Center (SPLC) in their news reports.

Carlson stated: “The SPLC is a “progressive activist group like hundreds of others,” … but for some reason, the media have anointed them the national arbiters of what is or what is not a hate group.”

According to NewsBusters, Carlson is not the only one feeling this way. Written by the Family Research Council and also signed by Media Research Center President, Brent Bozell, 47 leaders and other organizations published an open letter to media outlets on Wednesday warning that the SPLC’s map of “hate” groups endanger many traditionally conservative and faith-based groups.

Perkins shared the reasoning behind the letter and stated: “We’re putting the media on notice, that they’re endangering the lives of people, by putting up this information from the Southern Poverty Law Center, which has no basis in fact or truth.”

Perkins also pointed to a “bigger agenda behind this” and cited former SPLC spokesman Mark Potok admitting the center doesn’t have objective criteria for its “hate” groups.

According to Perkins, this quote summed up the entire SPLC organization.

“They are on the field playing, pushing an agenda, and anyone who opposes them is slandered and slapped with a hate label. This is wrong. It’s not the American way, writes Perkins.

Carlson stated: “You would think that any normal reporter, no matter how liberal, would be looking through the list of hate groups, so-called hate groups, and say, ‘You know, okay, you know, some of them are clearly hateful and crazy,’ then they get to the Family Research Council and say, ‘you know, I may not agree with their agenda, but, like, they’re not a hate group.’ Does nobody at say, CNN or The Washington Post, ever think like, ‘This is overreach. That’s not a hate group. It’s a Christian group.”

The media is an industry built on reliable sources. It should stop treating SPLC as one of them. #SPLCexposed https://t.co/iWX0qz9C01 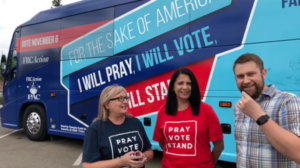 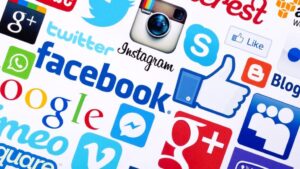 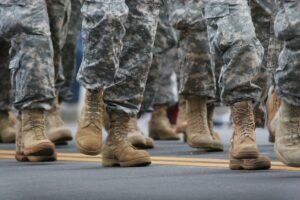