“I’m going to run for president of the United States because as a young mom, I’m going to fight for other people’s kids as hard as I would fight for my own,” Gillibrand said.

“I know that I have the compassion, courage, and the fearless determination to get that done,” she said.

“We need to remember what it feels like to be brave,” Gillibrand said. “We launched ourselves into space and landed on the moon. If we can do that, we can definitely achieve universal health care. We can provide paid family leave for all, end gun violence, pass a Green New Deal, get money out of politics, and take back our democracy. None of this is impossible.”

Gillibrand’s views offer little distinction from the other primary contenders. She holds 100 percent pro-abortion ratings with Planned Parenthood and NARAL, has called the prospect of the Supreme Court overturning Roe v. Wade and letting states decide their own abortion laws “literally the biggest civil rights issue, certainly in my lifetime, for women,” and supported Planned Parenthood while declaring she wouldn’t watch the undercover videos revealing its sale of aborted baby parts.

Most recently, Gillibrand voted against legislation that would have required abortionists to transfer newborns to hospitals for medical care if they are delivered alive following attempted abortions. Trump predicted it would be “remembered as one of the most shocking votes in the history of Congress,” because if “there is one thing we should all agree on, it’s protecting the lives of innocent babies.”

The latest 2020 Democratic presidential primary poll by Real Clear Politics shows Joe Biden and Bernie Sanders leading the Democratic party contenders, with Kirsten Gillibrand with only 1% of the votes. 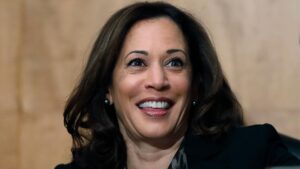 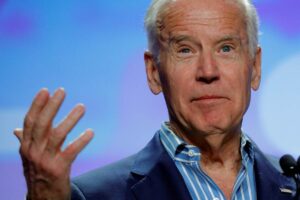 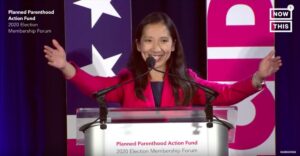