The bill has now moved on the the California Assembly. If it passes the Assembly and is signed into law by Governor Jerry Brown, all university campuses will be required to offer abortion pills by 2020.

According to Live Action News:

Currently, none of California’s 34 colleges provide on-campus abortions. Instead, students are referred out from campus health centers to area abortionists. A group of private donors have already been lined up to pay the over $20 million in costs for the program. California State University officials, however, are wary. “Currently our CSU health centers offer basic health services, however, the administration of medications still requires a level of expertise that our health center staff may not have,” Toni Molle, a CSU spokeswoman, said. Molle also expressed concern that the bill, if passed, would “impose severe costs for liability insurance, safety improvements, medical training and round-the-clock phone support for medical emergencies.”

The bill’s sponsors claim that an estimated 10 to 17 women attempt to get an abortion on a California campus each month. Whether or not this is true, California women would be much better served if they were given more options allowing them to keep their baby and simultaneously finish college, instead of giving them a dangerous abortion pill.

While the abortion industry and abortion giants such as Planned Parenthood would like for women to believe it is a harmless pill and a painless process, the truth is that women often suffered severe cramps, heavy bleeding, and nausea. There are also long-term side effects from using RU-486. Some women have even died from hemorrhaging or infection as a result of taking the abortion drug. RU-486 is far from the safe and easy process that abortion activists falsely claim. A Live Action video featuring former abortionist Dr. Anthony Levatino, details what really happens during this type of abortion:

At the abortion clinic or doctor’s office, the woman takes pills which contain mifepristone, also called RU 486. RU 486 blocks the action of a hormone called progesterone. When RU 486 blocks progesterone the lining of the mother’s uterus breaks down, cutting off blood and nourishment to the baby, who then dies inside the mother’s womb. Twenty-four to forty-eight hours after taking RU 486, the woman take misoprostol… that is administered either orally or vaginally. RU 486 and misoprostol together cause severe cramping, contractions, and often heavy bleeding to force the dead baby out of the mother’s uterus. The process can be very intense and painful, and the bleeding and contractions can last from a few hours to several days. While she could lose her baby anytime and anywhere during this process, the woman will often sit on a toilet as she prepares to expel the child, which she will then flush.

After considering the side affects the fact still remains that a preborn baby is just that – a tiny human who deserves the same right to life as everyone else.

This bill MUST be stopped. Please contact your local assembly member, and urge him/her to vote against SB320. 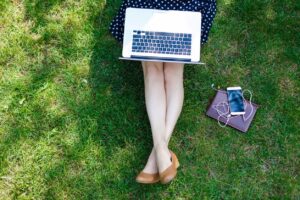 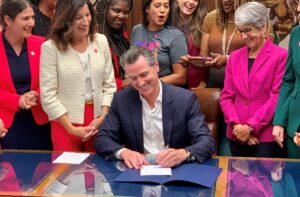 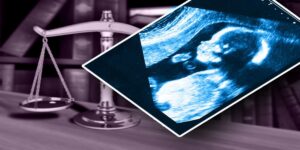