California Attorney General Xavier Becerra’s strategy since Trump taking office has been to pester the administration on an almost nonstop basis with lawsuits. Since the beginning of Tump’s term, Becerra has filed a whopping twenty-four lawsuits. Some of the lawsuits are:

The Supreme Court ruled to allow the travel ban to remain in affect.

Trump is calling on Congress to come up with a fix to DACA.

The Trump administration has pushed for expedited construction of Southern California border walls and is testing prototypes. A federal court hearing is set for February 9th.

The state of California joined the state of Massachusetts in a lawsuit to obtain the Trump administration’s federal immigration policies. The suit is still pending in federal court in Massachusetts.

On November 8th, California filed suit to challenge Trump’s August directive. The directive has since been at least temporarily halted by federal judges.

This law took effective immediately, but California is seeking to overturn it.

In October Attorney General Becerra led a group of Attorneys General from multiple states in a lawsuit attempting to block the President’s plan.

Becerra filed Freedom of Information Act requests seeking information on Pruitt. The requests were never responded too and Pruitt is still in charge of the EPA. Becerra filed a lawsuit which is pending in the District of Columbia’s U.S. District Court.

On December 8th the Trump administration issued a directive to temporarily delay the Obama-era regulation. California filed suit calling it a much needed means of waste prevention that needs to be enforced.

Becerra wants an environmental review of the program. He teamed up with New Mexico, New York and Washington’s Attorneys General to file a lawsuit claiming risks of environmental pollution. The lawsuit is pending in federal court in Montana.

The Trump administration so far has still not designated air quality regulations for regions of the United States. The lawsuits filed by California, New York, and other states are currently pending.

Becerra and other Attorneys General sued the Trump administration citing emissions pollution leading to climate change. The suits are pending.

Becerra filed a lawsuit attempting to force the federal government to regulate emissions after the Trump administration delayed a rule enforcing regulation of emissions and greenhouse gases.

Becera filed a lawsuit attempting to force the EPA to enforce regulations on ceiling fans to make them more energy-efficient. 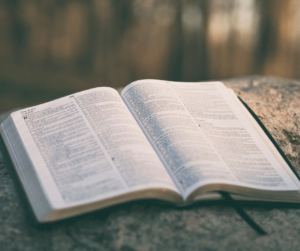 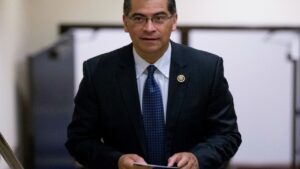