California has become the 12th statehouse to feature a nativity scene depicting the birth of Jesus Christ the Messiah during the Christmas season.

The last time a nativity scene was featured on the California statehouse grounds was clear back in 1974. The Capitol has featured a Christmas tree for more than eighty years and a menorah for nearly two decades.

The Thomas More Society, a Chicago-based nonprofit law firm, announced this week that on Sunday it would bring the first crèche to the Capitol grounds since 1974. Planned in collaboration with local religious organizations, the traditional depiction of newborn Jesus in the manger will be displayed on the north steps through Dec. 26.

The initiative is part of a larger effort aimed at placing a nativity in every state capitol in the country. The project was birthed in Illinois eight years ago, and the addition of the California statehouse will make the 12th state Capitol. According to the Thomas More Society’s website, in 2014, Thomas More Society assisted in securing permits for nativity displays in the state capitols of Florida, Georgia, Illinois, Rhode Island, Texas, Michigan, and Nebraska, as well as in front of the Governor’s mansion in Oklahoma, and in public places in 21 other states.

Some conservative leaders think since Trump won the election, many individuals will be encouraged to engage in more public religiously themed displays celebrating Christmas. Early on in his campaign Trump famously pledged to bring back the saying “Merry Christmas,” and his thank you tours have all featured Merry Christmas prominently displayed on the podium from which he speaks.

According to the Washington Times:

“What you are going to see in 2017 is an increase in both private and public displays of Christmas,” said Mat Staver, founder and chairman of Liberty Counsel, a religious freedom nonprofit. “In the president’s position, he has the national attention. When he goes out and says ‘Merry Christmas,’ that’s going to have a huge impact nationally. I think you are going to see tangible results.” 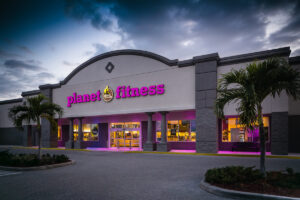 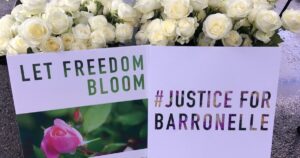 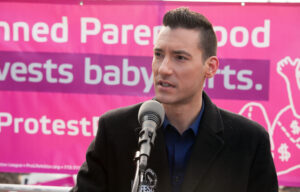