As you probably know by now, Barronelle Stutzman, the florist in Washington state who was sued for declining to create custom floral arrangements for a same-sex wedding, has taken a stand. And today, her stand will go one step further as she goes before the Washington State Supreme Court for oral arguments in her case.

Watch the video below for the background of Barronelle’s story:

But thankfully, Barronelle will not be standing alone.

The list of Barronelle’s supporters include officials from 13 different states. According to Alliance Defending Freedom, 11 state attorneys general and 2 governors – urged the Court to rule in Barronelle’s favor in an amicus brief:

“Our history encourages a public square with many voices, all trying to persuade others of their views. But Respondents want all the voices either to agree on one view or to be silent. Because that runs contrary to America’s history of free speech and religious exemptions—which are embedded in Washington’s Constitution—Amici respectfully urge this Court to rule in Appellants’ [Barronelle’s] favor.”

ACLU team says same law protects Barronelle's freedom.Last I checked, B stands to lose everything she has. #tolerance #justiceforbarronelle

No one should have to choose between religious freedom and making a living. https://t.co/Vn3hG9bsu7 #JusticeForBarronelle pic.twitter.com/Tj4gujoxbX

If the gov’t can do this to a 73-year-old grandmother, they can do it to you. https://t.co/edKa15W61A #JusticeForBarronelle

19 different organizations have come together to stand with Barronelle, including California Family Council.

Proud to stand with 12 other states for #religiousfreedom in #justiceforbarronelle case being heard today in WA. https://t.co/pAWme35UR0

Barronelle served Rob for 10 years and would do so today. Gov’t says that’s not good enough https://t.co/TvC67QydpT #JusticeForBarronelle

Creative professionals/artists should not be forced by the government to create CUSTOM work for an event/religious ceremony that violates their convictions/conscience/religious beliefs. All Americans should be free to peacefully live and operate according to their beliefs. That’s why we are a great melting pot. It’s what makes this country so wonderful. 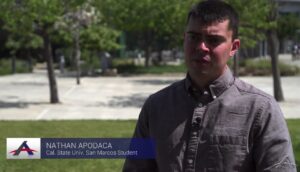 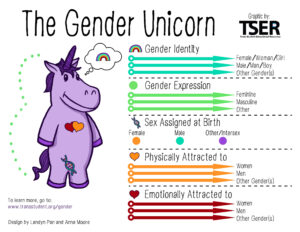