On Saturday, February 13, 2016, renowned Supreme Court Justice Antonin Scalia was found dead while on vacation in Texas. He was 79 years old and is survived by his wife Maureen, nine children, and numerous grandchildren. 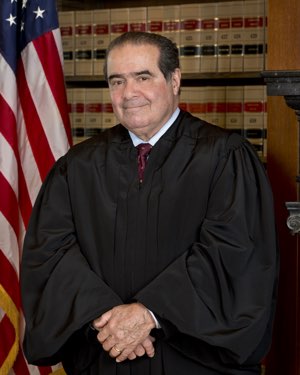 Justice Scalia was a titan of the law, the longest-serving current member of Court, and by far its most influential conservative voice. A graduate of Georgetown University and Harvard Law School, he served as an Assistant Attorney General under President Ford, a law professor at the University of Chicago, and then as a judge on the Court of Appeals for the D.C. Circuit. He was appointed to the Supreme Court by Ronald Reagan in 1986 and was less than a month shy of his eightieth birthday at the time of his death.

During his tenure, Scalia championed an interpretation of the Constitution known as originalism. This philosophy focuses upon the original meaning of text rather than the view of the Constitution as a “living document.” This approach to the law often brought Scalia intro direct conflict with the liberal activism of much of the judiciary.

While he wrote the majority opinion of several exceedingly important decisions, perhaps his most enduring legacy will be the many powerful dissents he wrote in opposition to activist decisions. Most notable among these were his dissent’s in 1992’s Planned Parenthood v. Casey (the decision that preserved Roe v. Wade‘s central holding) and in 2015’s Obergefell v. Hodges (the decision that created a constitutional right to same-sex “marriage”).

Scalia’s death sent shockwaves across the country. Here are a few reactions from leading defenders of life, marriage, family, and religious liberty: 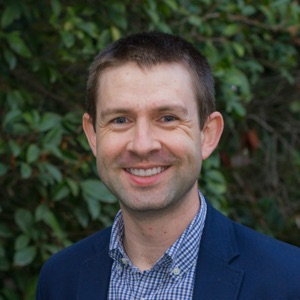 “Justice Scalia’s death is a blow to all Americans concerned with the defense of innocent human life, the natural family, and religious liberty. He was a conservative giant, and his replacement will be a critically important issue for the next year. California Family Council prays  for a worthy replacement for Justice Scalia, one who will respect and reverence the Constitution’s guarantees of life and religious liberty.”

“The entire Alliance Defending Freedom team mourns the loss of a true friend of ordered liberty and of all Americans: Justice Antonin Scalia. Justice Scalia was the most vocal and passionate voice on the Supreme Court for religious freedom, the sanctity of life, and marriage and family…All of us are thankful for Justice Scalia’s legacy of consistently standing in defense of our constitutionally protected freedoms.” 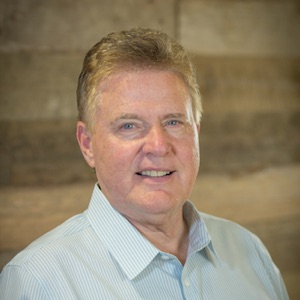 “An indescribable loss for America, for truth, for our Constitution…A couple years ago I went to hear Justice Scalia speak here in San Diego, stood in a long line, and bought his extremely thick book that I don’t understand, just so I could get his autograph in the front of the book. He is one of America’s greatest. This is a crisis moment in our nation.”

“I join the nation in mourning the passing of Justice 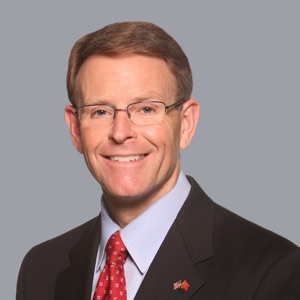 Scalia, a man who had a deep love for our nation, the Constitution, and as the father of nine children, was passionate about the institutions of marriage and family…His deep commitment to the Constitution was unmatched, especially in an era when judges have legislated from the bench and twisted the nation’s charter document to justify their ideological agendas.”

Without a doubt, Justice Scalia’s replacement will be play a decisive role in shaping our nation’s culture and law for decades to come.

Will he or she preserve the sanctity of human life, the value of the marriage and family and the necessity of religious liberty? Or will they embrace a revisionist view of the constitution, agreeing with progressives that it means whatever a majority of justices decide at the moment?

For advocates of Life, Family, and Liberty, the stakes for this year’s presidential election were already high. Now, they are monumental. Voters will face a choice this November that will determine the future of our nation.

Please join us in prayer for Justice Scalia’s wife and family during their grief, and for our country during this pivotal moment in constitutional history.